Franklin is a city in, and the county seat of, Williamson County, Tennessee, United States. Located about 21 miles south of Nashville, it is one of the principal cities of the Nashville metropolitan area. Since 1980, its population has increased more than fivefold and, based on its 2013 estimated population of 68,886, it is ranked as the seventh-largest city in Tennessee.

Each index is a number where a value of 100 represents the national average.

Likewise a value of 50 crime index represents a crime rate that is half the national average.

Our Crime Index values are based primarily on current and historical FBI Uniform Crime Statistics.

Please let me know how can I help you. 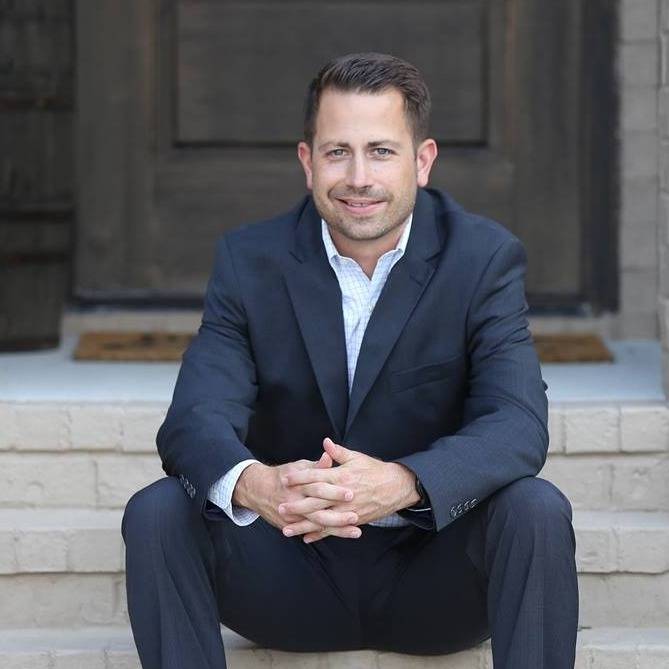